Frank Badfinger said:
This thread has some good info.

A lot of people are very concerned about radiation from cell towers and how it effects their health and their families well being. 5G cell towers are currently being installed world wide. We are told the technology is safe, yet independent research shows otherwise. I felt a thread to keep...

Thanks Bookmarked for this evening 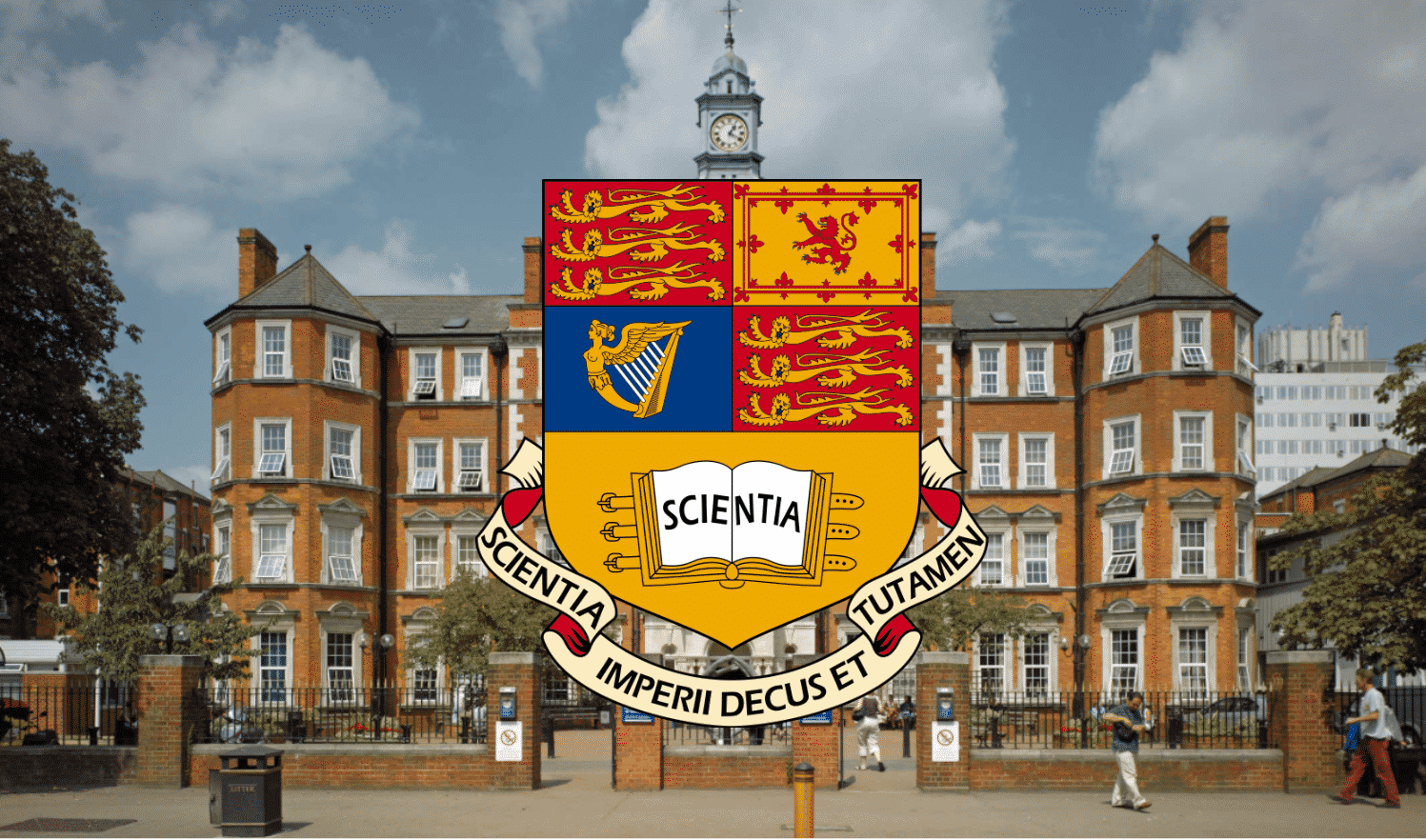 Now It's UK: Why Are Labs Racing To See Who Can Create The Most Deadly Virus?

Any lab experimenting with the creation of or gain-of-function of human pathogens should be summarily terminated and its researchers banned from further activities. The depth and scope of this kind of research goes far beyond just China and the U.S. This has morphed into an arms race in... 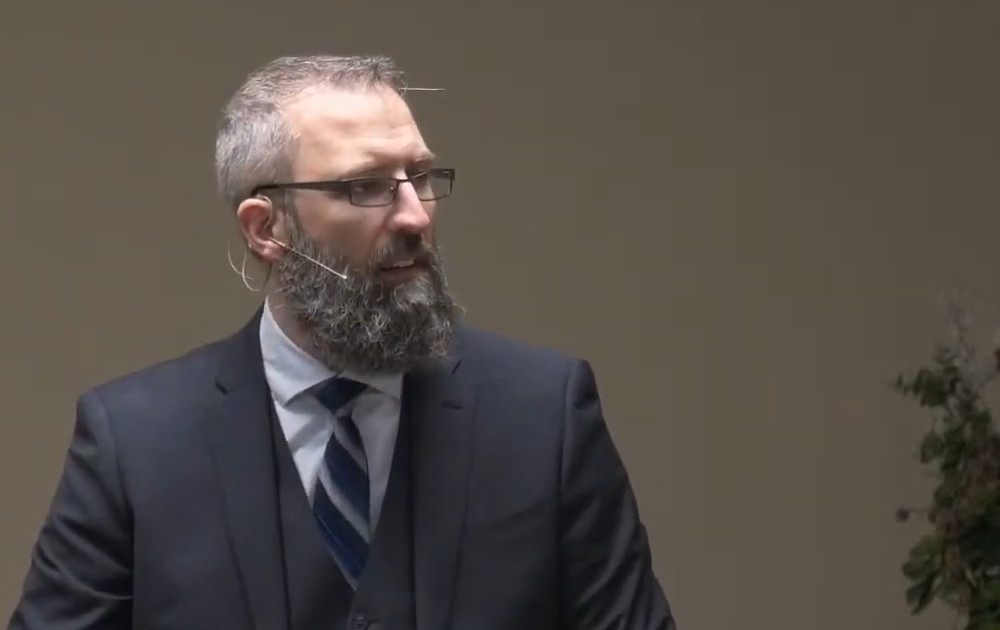 'This is vindication, not only for me, but vindication that the government grossly abused their power,' Pastor Tim Stephens tweeted. 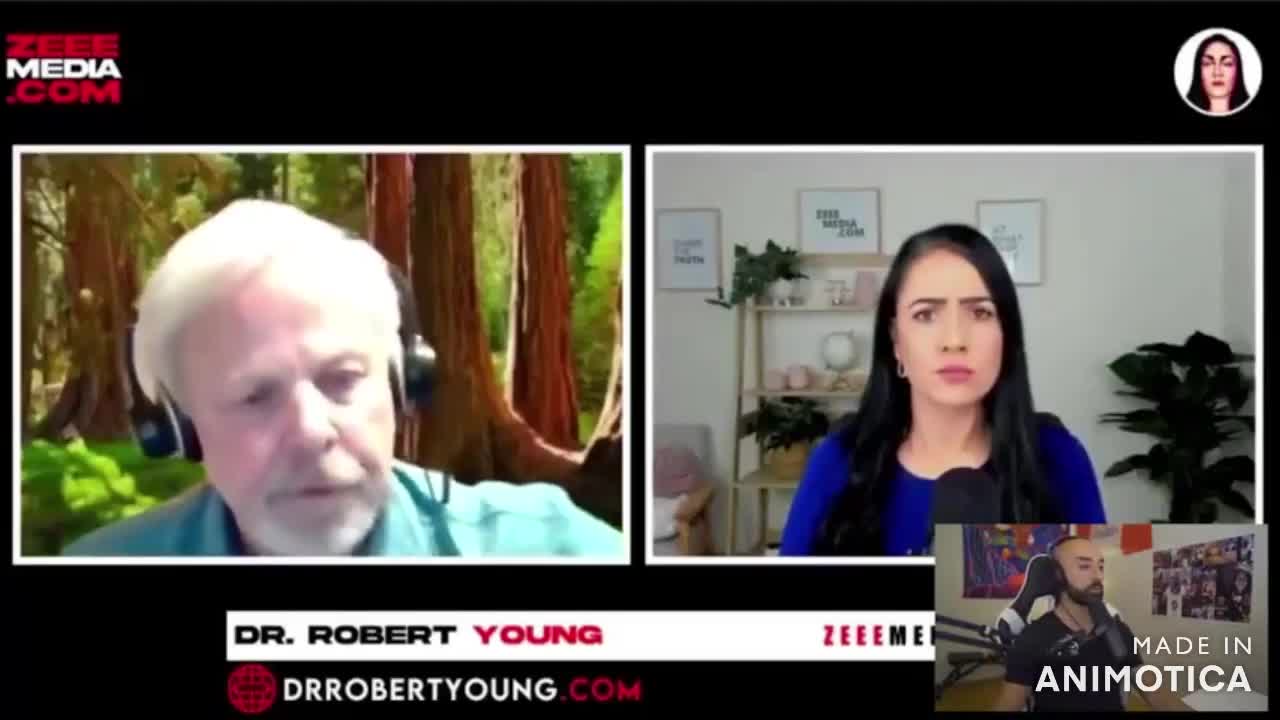 "the vaccinated have become a human cell tower"

In my experience mmWaves penetrate brick and masonry very effectively. I was taking huge measurements in my apartment/ flat, which is what I put down to feeling constantly drowsy, waking up with a headache. I bought myself a relatively cheap Trifield TF2 and measured against my walls close to 6.000mmWm2 (the safe limit is 0.200).

I bought some EMF70 window film, painted my joining and external walls with graphite paint and it’s brought the levels down considerably. I also bought an EMF canopy.

All of these measures were pretty expensive, but definitely worked really really well. 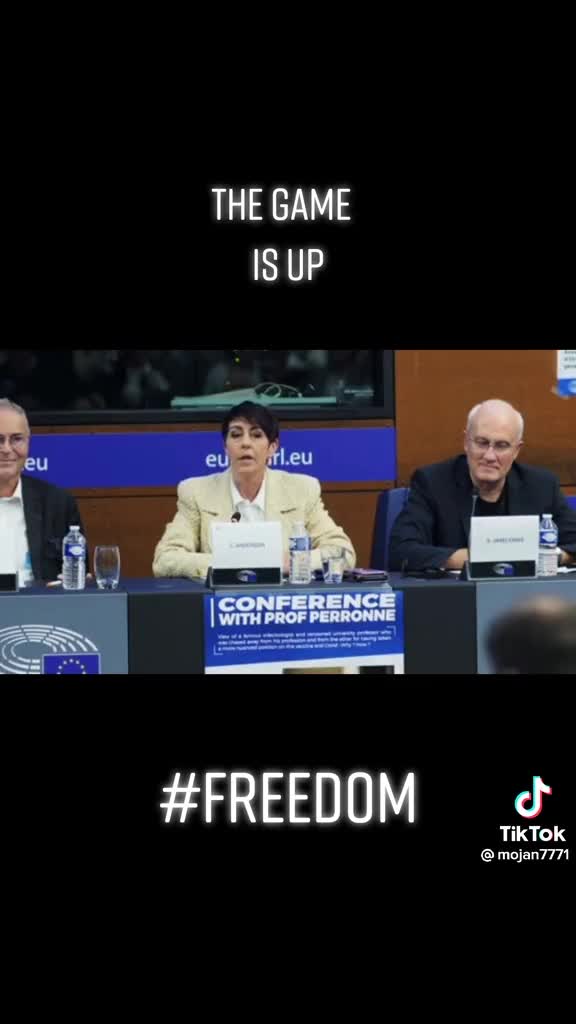 The Game Is Up! #FREEDOM 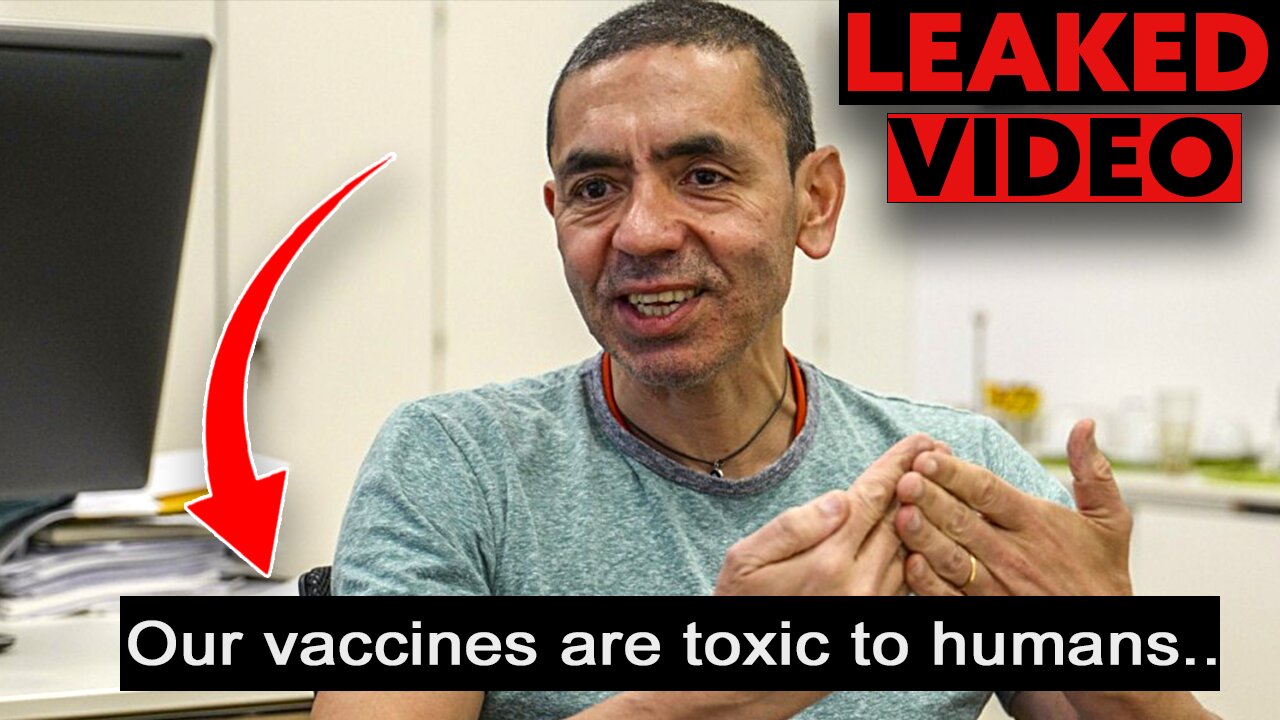 Dr Ugur Sahin, the CEO of BioNTech, the biotechnology company that worked with Pfizer to develop the world’s first Covid vaccine, has admitted on camera that he did not get jabbed with a Covid vaccine

sad to say I Know quite a few,tptb want
w/e is in the xav in everyone a 100% they
said and are still pushing for they've only
changed up the delivery of it so they can
catch more fish 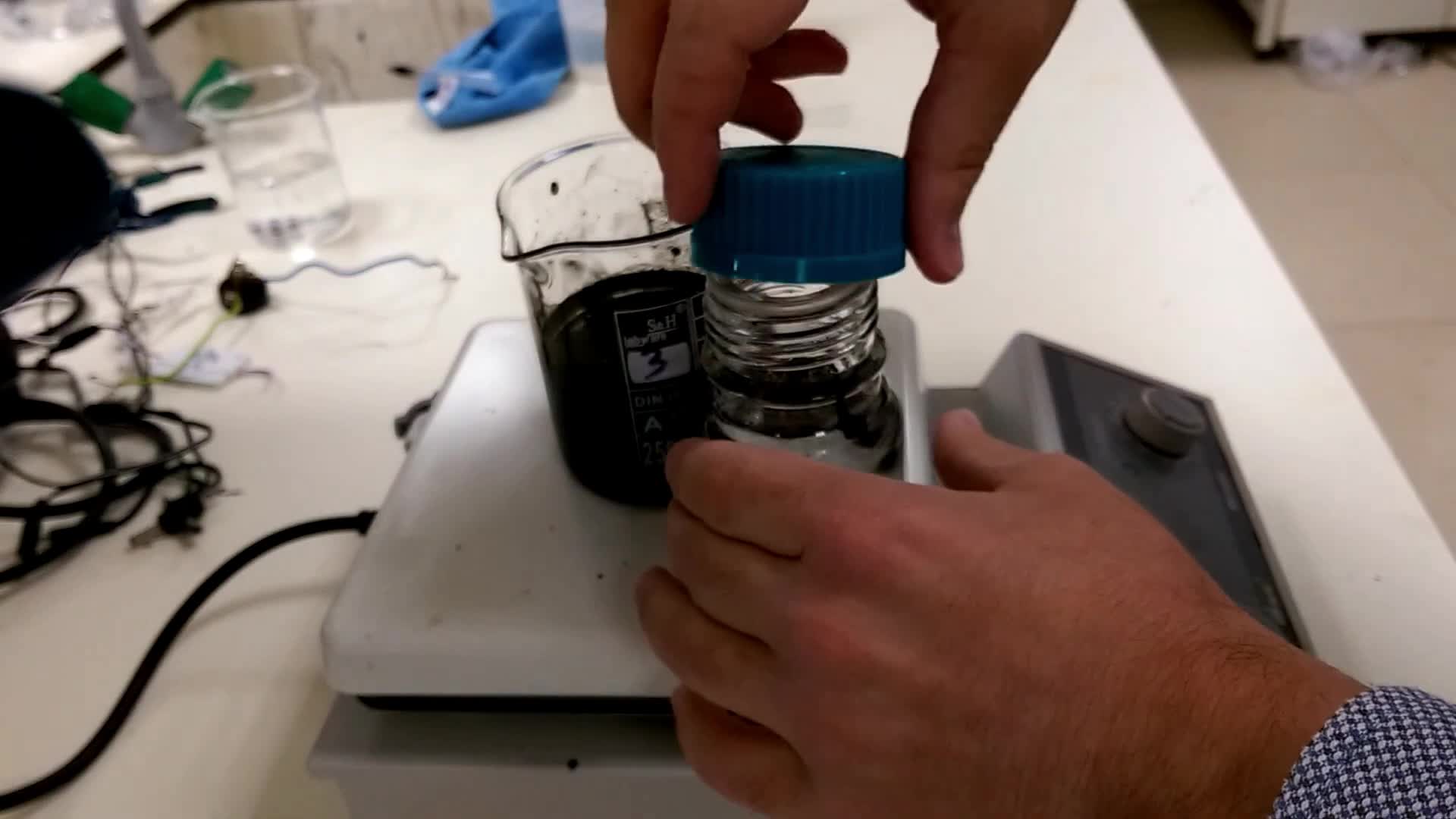 those numbers are already too many 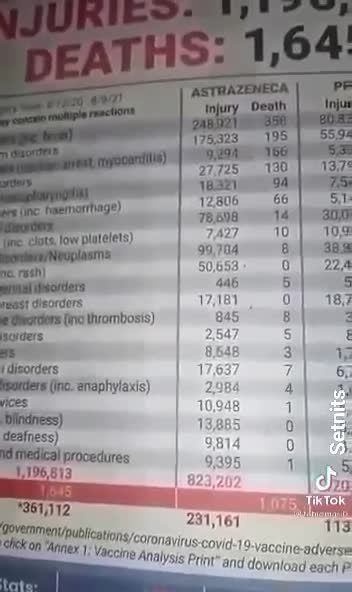 Do you know from the UK the deaths and injuries from the vaccine!

We need every dr/everyone to speak out 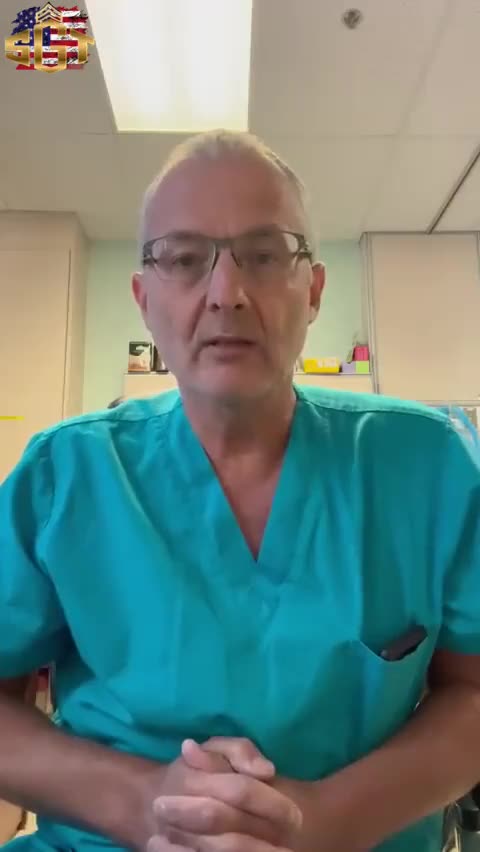 An honest, probably not bought doctor speaking. He has an important warning for everyone

An honest, probably not bought doctor speaking. He has an important warning for everyone. And do with it what you want, that choice is still free.

since it's phyzers posting here

by next year they want to reduce by
50%,does anyone still think there isn't
a very dark winter coming

it's not only winter this World is going into
a very bad place in the next few yrs,again
these evils have accelerated their plans 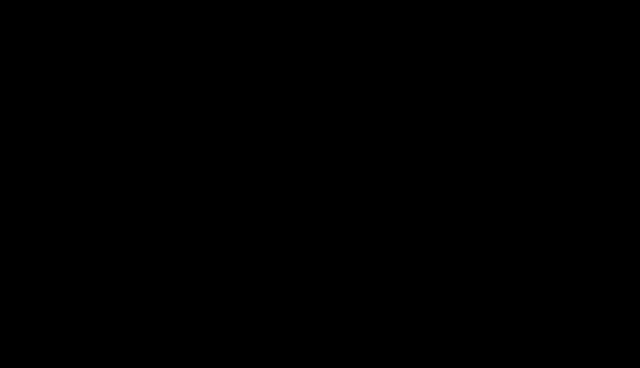 Listen to the WEF saying that 50% of the population will be gone by end of 2023! Listen to what the globalist say! And watch my next video on my Numbers! Using the government numbers of all Cause vita 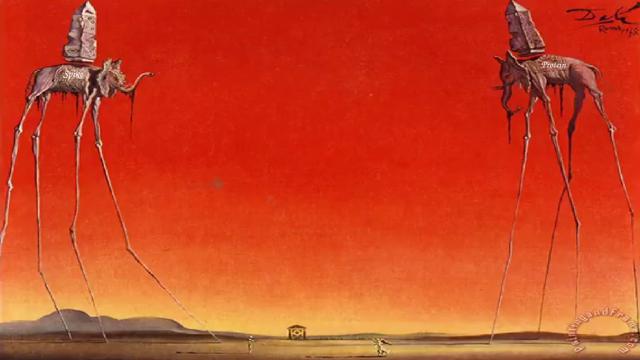 WHY DO THESE DRS TALK ABOUT 'SPIKE PROTEINS' NON STOP... BUT NEVER MENTION 'GRAPHENE OXIDE' ? [LQC] People just warning yall watch out with Dr. Poornima Wagh, I was watching one of her recent videos, she actually exposed extremely valuable information about the vax. I watched almost half an hour of it before I stopped to read the comments and literally almost all of them had valid credible sources exposing her as a “plant”. She also claimed there was no mRNA in none of the vax she studied, she didn’t really say anything controversial besides that so idk, is the first time I hear about her…

L3M4 said:
Our team leader has been "playing" the "dumb I didn't know role" cards for quite some time. Pretending he doesn't know many important things, yet he is the only one taking the megaphone and going to our city capitol and yelling loud and clear the fraud and dangers of the shots. He even stays there night's sleeping out there in the open public space as a protest. He even get's inside Hospitals if they try to violate a patient rights. He does things many can't do because of time or location, he has been very consistent with that, so he is undoubtedly the team leader, if anyone ask for helps, he rushes with the megaphone and camera, makes a scene to create awareness (schools, hospitals, anywhere), or just provide legal resources. BUT, here's the thing, when it comes to actual lawsuits from him or anyone, that's when I've seen him fail. I hate that, in fact only because of that I started to suspect he might be controlled opposition. Now a few months after all the mask bs is over, he asks for such study, I've noticed him also doing this, trying to step up when stuff is already over with. Anyway, idk about this particular issue, but yes, there are plenty of public spaces requiring it still today, so I can give him the benefit of the doubt again; so he asked us for the "CDC approved study that came out a while ago", I asked him if he knows what was it about or which authors published, he doesn't know, he says it came when the CDC stated the masks where not required anymore, (I'm assuming it's the one you are referring Frank, about only the N-95 been the proper one) could you please share that one? I'll update too with his response/actions.
Click to expand...

Maybe he's confused. He might be thinking of the NIH or NIAID - Fauci's arm of the gov't. Definitely Fauci and his ilk said masks were useless early on - there's plenty of video of him saying this - but I'm not sure you can find any study from the CDC. Again, the CDC wouldn't likely conduct this study - their interests are primarily in vaccines.

Also, no one pushing the masks wanted to fund any study showing they don't work, as this would counter their narrative. However if there ever was such a study by the CDC, you could try looking in the way-back machine.

VigCizMember said:
Maybe he's confused. He might be thinking of the NIH or NIAID - Fauci's arm of the gov't. Definitely Fauci and his ilk said masks were useless early on - there's plenty of video of him saying this - but I'm not sure you can find any study from the CDC. Again, the CDC wouldn't likely conduct this study - their interests are primarily in vaccines.

Also, no one pushing the masks wanted to fund any study showing they don't work, as this would counter their narrative. However if there ever was such a study by the CDC, you could try looking in the way-back machine.
Click to expand...

He didn’t acknowledge the NIH, NIAID, not even the CDC, he only acknowledged our local health department throughout the entire ”plandemic”, therefore he also ignored most of the studies. Focusing only on the local micro aspect of the situation which infuriated me. He may be confused, but yet when he takes the megaphone he presents all the accurate information about the vax and our constitutional rights. Idk kinda don’t trust him much… especially after he insulted literally a few team members (of our side) when they shared with him different approaches & ideas.

Can someone please embed this: https://www.bitchute.com/video/nmgbFURJOdXN/

omg this too They'll Blame It On The Dirty Bomb