Has the dystopian vision of Oliver Stone’s “Wild Palms” come to life with “Meta”?

Interestingly, despite “Wild Palms” being an excellent series, it was suddenly cut short and the ending looked like it had been chopped and messed with. Apparently the US version was even more “abridged”. Even so, a future dystopia where the masses were enslaved in a make-believe world by drugs and technology while the elites perused their own ends must have irritated someone enough to try to silence the warning of this movie… 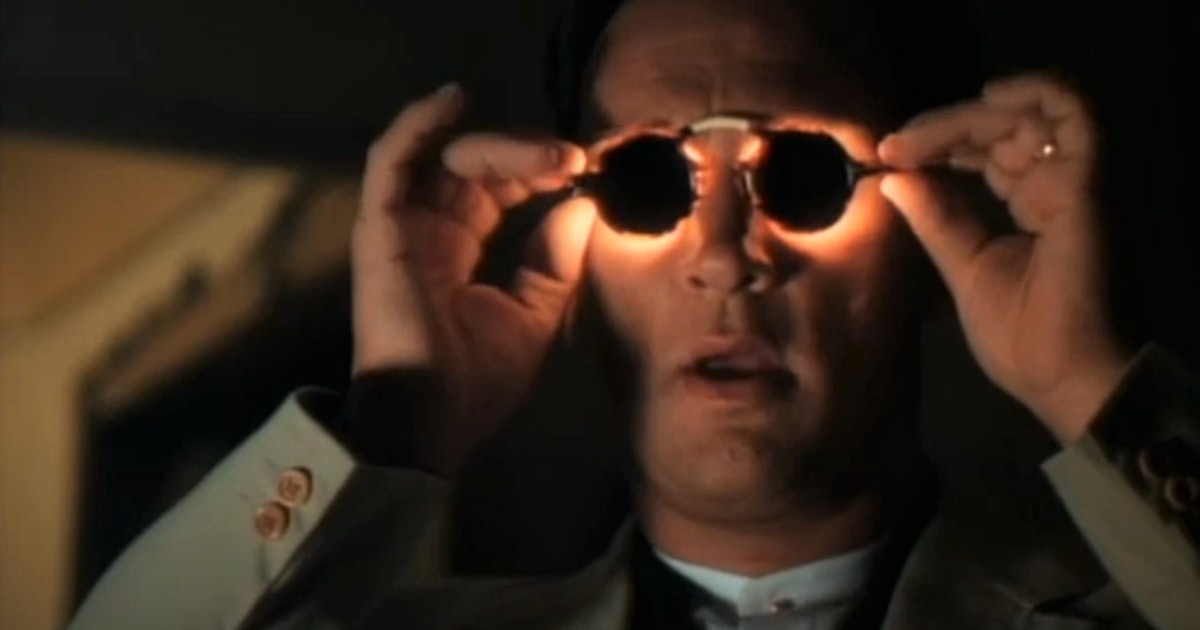 'Wild Palms' predicted the future in 1993, but no one was watching

Bruce Wagner and Oliver Stone's ABC mini-series foretold Trump, VR, the creep of corporations into politics, and the end of reality as we know it.

I watched this nearly 30 years ago…


Not thinking I would ever see this:-

P.s. a less cut down trailer…

Where can I watch it?

TrustNo1 said:
Where can I watch it?
Click to expand...

I was looking earlier trying to track it down, then found it on a YouTube playlist…